You are here: Home / Depression 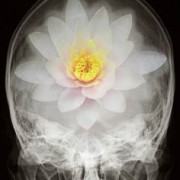 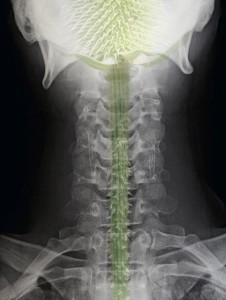 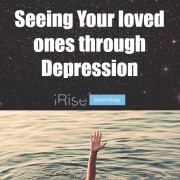 According to the World Health Organization, there are more than 350 million people all over the world with depression. It’s a staggering and sobering statistic, which should tell you that there is a strong likelihood that someone you know and love will be suffering from depression.

As psychologists, we understand it is crucial to bring awareness to one of the most devastating aspects of dealing with depression; the stigma and negative criticism that comes from others. Furthermore, people may not even know that their behaviors and comments are being negative or hurtful and sometimes even make the depression feel worse.

To help, we have put together a 10 point checklist of things we can remember when interacting with those that may be having a attle with depression. Any one of these points will not only help with the stigma surrounding depression, but may even help the individual dealing with depression.

1.  Don’t tell them to “Pull themselves together” or “Cheer up.”

2.  Don’t take it personally if they get irritable.

3.  They may feel sad for no apparent reason, so just hang in there with them.

Share this toolkit with someone you know who is dealing with depression.

5.  They may not have as much energy as they would like to have.

6.  They are Strong in Character.

7.  They do not want to burden anyone.

8.  Encourage them to seek appropriate treatment.

9.  Beating depression is a process, not an event.

Depression and low self esteem often go hand in hand. Learn about the 10 Tips to Increase Self-Esteem 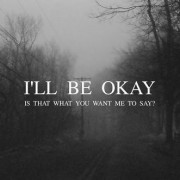 TED conferences have been presenting “Ideas Worth Spreading” for some 30 years now, but the online video revolution has boosted their cultural impact enormously. We find them an invaluable resource here at iRise Psychology and wanted to share with you five of our top ted talks about depression and mental health related issues.

The co-author of The Mindful Way Through Depression and co-developer of mindfulness-based cognitive therapy talks about meditation and depression.

The author of Stumbling on Happiness reexamines the idea that unhappiness comes from not getting what we want. Our “psychological immune system” lets us feel truly happy even when things don’t go as planned.

Diseases of the body enlist sympathy, says comedian Ruby Wax — except those of the brain. Why is that? In her uniquely humorous, energetic and articulate way, Wax, diagnosed a decade ago with clinical depression, urges us to put an end to the stigma of mental illness.

Learn how to Change your Thinking to Transform how you Feel!

Stephen Ilardi | Depression is a disease of civilization

Psychology professor at University of Kansas draws on research and clinical practice to examine the depression epidemic in modern society.

“The opposite of depression is not happiness, but vitality, and it was vitality that seemed to seep away from me in that moment.” In a talk equal parts eloquent and devastating, writer Andrew Solomon takes you to the darkest corners of his mind during the years he battled depression. That led him to an eye-opening journey across the world to interview others with depression — only to discover that, to his surprise, the more he talked, the more people wanted to tell their own stories.