Blog - Latest News
You are here: Home / Depression / On Depression and Suicide 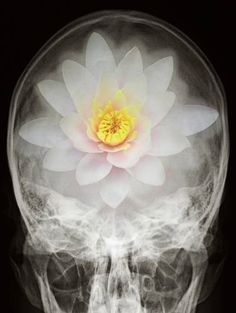 Tweets by @Irisepsychology
Seeing Your Loved ones through Depression: The 10 point checklist