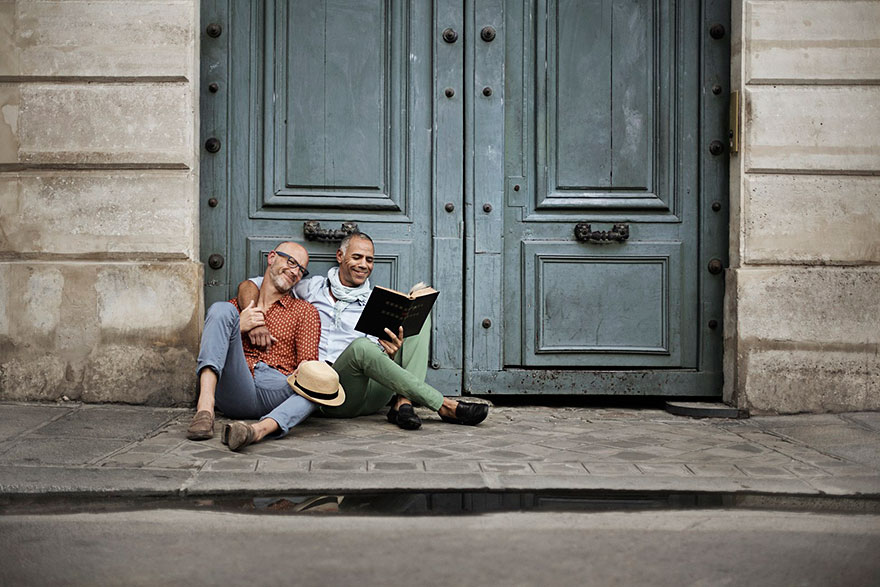 Although a person’s sexual or romantic orientation or gender identity may not be a source of distress, people who identify as lesbian, gay, bisexual, transgender, queer, questioning, intersex, or any other type of non-conforming sexual or gender identity (known as LGBT, LGBTQ, or LGBTQIA, among others) may find that the social stigma of living as a sexual minority is a source of stress or anxiety. When seeking therapy, whether for issues associated with one’s sexual, romantic, or gender identity or for everyday concerns, finding a qualified mental health professional who has experience and familiarity with issues that confront the LGBTQ community can be critical to successful therapy outcomes.

Despite rapidly growing cultural acceptance of diverse sexual and romantic orientations and gender identifications, oppression,discrimination, and marginalization of LGBTQ people persists. Coping with discrimination and oppression, coming out to one’s family, and sorting out an “authentic” sense of self in the face of social expectations and pressures can lead to higher levels of depression, anxiety, substance use, and other mental health concerns for LGBTQ people.

Of course, many of the issues that LGBTQ people might bring to therapy are those that are common among all people. All couples argue over many of the same things—money, sex, the in-laws, quality time—and all people are subject to the same kinds of daily stressors, such as mood swings, workplace concerns, or low self-esteem.

Research shows that youth who identify as LGBTQ are at an increased risk of suicidal ideation and self-harm, particularly when they also experience discrimination based on their sexual or gender identity. According to a 2007 survey, students who identified as lesbian, gay, bisexual, or transgender were almost ten times as likely to have experienced bullying and victimization at school and more than twice as likely to have considered suicide as their heterosexual, non-transgender classmates within the previous year. Discrimination may take several forms, including social rejection, verbal and physical bullying, and sexual assault, and repeated episodes will likely lead to chronic stress and diminished mental health. Perceived discrimination—the expectation of discrimination—will also lead to diminished mental health. LGBTQ adults, too, may be subject to similar forms of harassment, as well as discrimination with regards to housing, employment, education, and basic human rights.

At iRise, we proudly run a specialist LGBTQ therapy service