You are here: Home / Anxiety 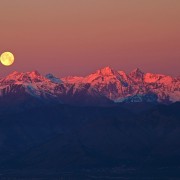 Worrying is a common burden shared by us all and can become one of our most destructive habits. Here we share 6 of our favourite  worry quotes from the ages about

worry and what to do about it 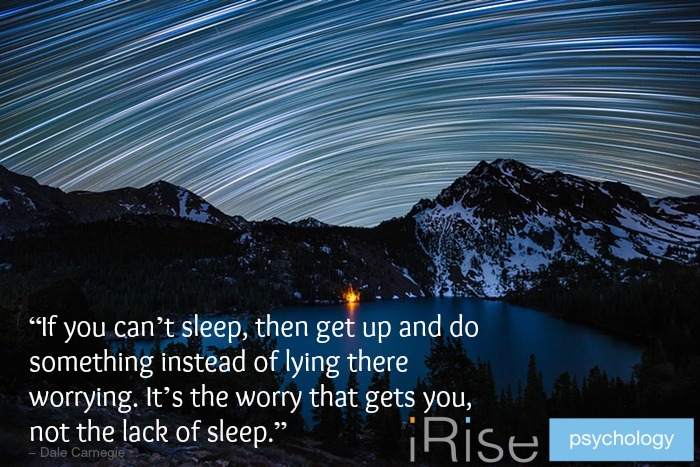 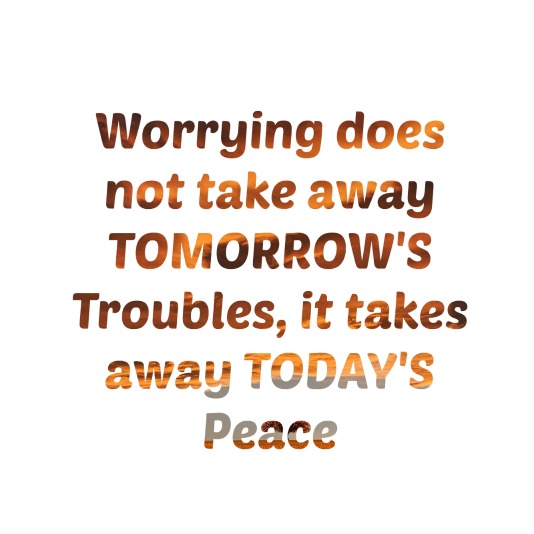 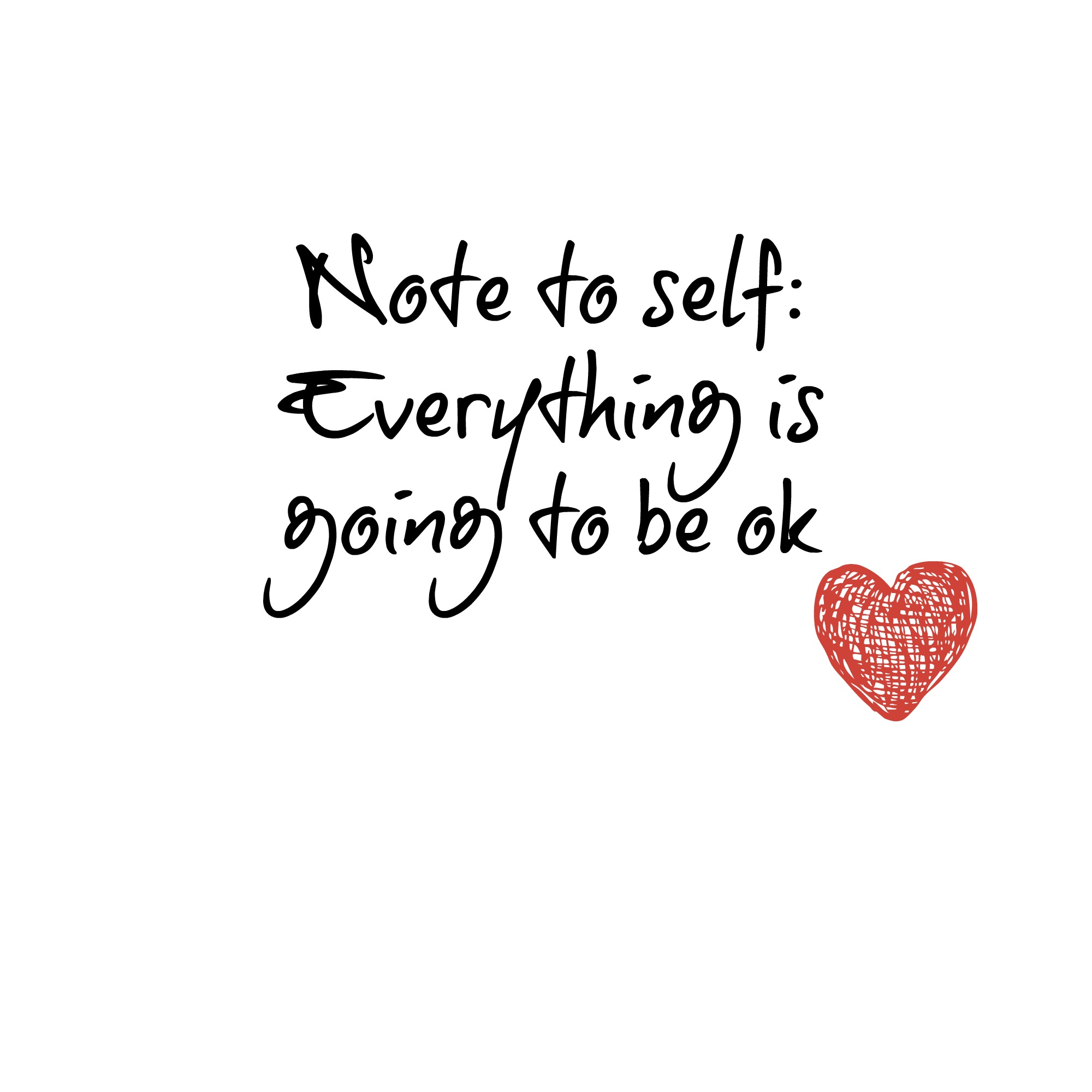 We hope these worry quotes can be put to good use, changing how you let worry affect your life. Compliment them with our Generalised Anxiety Disorder and Worry Self help guide below. 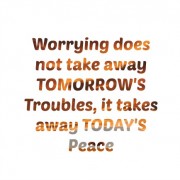 For Søren Kierkegaard, anxiety was the hallmark of the creative mind, but for most of us, worry and anxiety are more of a burden than a source of creativity.

The psychology of suicide prevention can surprisingly teach us about controlling our everyday worries. Ad Kerkhof is a Dutch clinical psychologist who has worked in the field of suicide prevention for 30 years. He has observed that before attempting suicide people often experience a period of extreme rumination about the future. They sometimes reported that these obsessive thoughts had become so overwhelming that they felt death was the only way to escape. Kerkhof has developed techniques which help suicidal people to reduce this rumination and is now applying the same methods to people who worry on a more everyday basis. He has found that people worry about one topic more than any other — the future, often believing that the more hours they spend contemplating it, the more likely they are to find a solution to their problems. But this belief is misguided. His techniques come from cognitive behavioural therapy and may sound remarkably straightforward, but they are all evidence based and backed up by trials.  His techniques won’t forever banish any and all worry and anxiety — but they do offer a promising way to cut down the time we spend worrying. Here are 2 practical exercises based on the technique

If you find yourself awake in the middle of night worrying, with thoughts of worry and anxiety whirling round repeatedly in your head, he has several strategies you can try. This one is where imagery comes in use. Imagine there’s a box under your bed. This is your worry box. As soon as you spot thoughts that are worries, imagine taking those individual worries, putting them into the box and closing the lid. They are then to remain in the box under the bed until you decide to get them out again. If the worries recur, remind yourself that they are in the box and won’t be attended to until later on. An alternative is to choose a colour and then picture a cloud of that colour. Put your worries into the cloud and let it swirl backwards and forwards above your head. Then watch it slowly float up and away, taking the worrying thoughts with it.

For those apt to dismiss this as psycho mumbo jumbo despite strong empirical evidence supporting the technique, here is another of his techniques for those who find themselves too sceptical to try the abstract imagery exercise:

Set aside a time for worrying. Your worries relate to real and practical problems in your life, so you cannot rid yourself of them altogether, but you can learn to control when you think about them. Fyodor Dostoyevsky famously commanded his brother not to think of a white bear, and we know from the experiment on thought suppression which followed that, given that instruction, you can think of nothing but a white bear. … Likewise, telling people not to think of their worries isn’t going to work. Instead Kerkhof recommends the opposite. Set aside 15 minutes in the morning and 15 minutes in the evening to do nothing but worry about the future. Sit at a table, make a list of all your problems and then think about them. But as soon as the time is up you must stop worrying, and whenever those worries come back into your head remind yourself that you can’t contemplate them again until your next worry time. You have given yourself permission to postpone your worrying until the time of your choice. Remarkably, it can work. It puts you in control.

Try incorporating this technique into your daily life and train yourself to stop worrying, and you might like to read Kerkhof’s Stop Worrying. 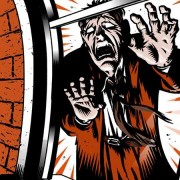