Blog - Latest News
You are here: Home / Anxiety / Panic Attacks / The Most Common Beliefs about Panic Attacks we Need to Stop Believing 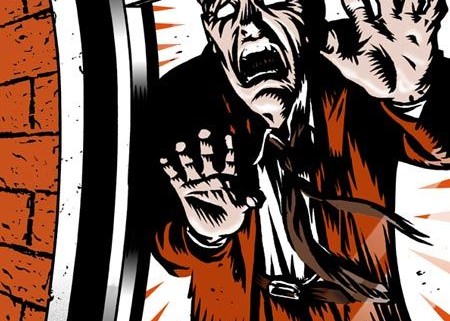 Tweets by @Irisepsychology
The 6 Best Strategies to Manage Anxiety

Self Esteem Vs Self Compassion
Scroll to top